Yep, you read that right. One of the many side effects of Birth control is that it is effecting your love life in more ways than just keeping the babies at bay! I was just as surprised as you to learn that fact and before I toss you back into the real world to go break up with your boyfriend, let me explain what the science says.

Studies have shown the pill to have an effect on a woman’s libido, who she is attracted to, the dynamics of your relationship, and the likelihood of getting divorced

Disclaimer: This is not medical advice and should not be taken as such. I am not a doctor and do not claim to be as these are solely based on my experiences. Please consult your family doctor before considering any recommendations listed in this post. Thanks!

What is the pill and what is it doing to your body?

The birth control pill was created in the 1950’s to prevent pregnancies. These pills contain synthetic forms of estrogen and progestin (mimics progesterone) to mimic pregnancy and thus stop ovulation. Essentially it is thought to “trick” your body into thinking it is pregnant so it wont release any more eggs. However, more recent studies show women who take the combination pill more mimic menopause than pregnancy.

Regardless, it stops ovulation and the communication between the endocrine glands in your brain and the ovaries aka the HPO axis. It is systematically impacting your whole body and brain. No wonder it causes all this hormonal upset! The list of side effects of hormonal birth control includes:

(there’s more but ill spare you)

And in more serious cases:

taking birth control is not a matter of whether you will have side effects, rather with ones. It turns out, some of those side effects are shown to impact your love life.

Lets take a look at the charts, shall we

Below is a chart of a woman hormones when she is cycling naturally. As you can see, there is a dramatic surge in hormones in the middle of the cycle. This is where ovulation is happening and is an amazing hormonal concoction that makes a woman ESPECIALLY in the mood.

Now, lets look at a woman on the pill and compare the two charts. On hormonal birth control there is no ovulation and thus, no surge in hormones mid cycle.

I don’t care what anyone says, sex is important in any romantic relationship. It allows both people to get to an intimate place with one another that cannot be achieve any other way. Birth control may be putting a damper on your ladies “friskiness” in a couple of ways:

During ovulation, its very primal for a woman to be more interested in intimacy as testosterone and estrogen are at their peaks. Ovulation occurs 1-2 days and a woman may naturally initiate sexual intimacy. However, throw the pill into the mix and that hormone sequence no longer exists. Testosterone is suppressed and when already have about 1/10th the amount a man does, the bedroom looks like its only used for sleeping.

BC Pills can cause vaginal dryness and painful sex

Who wants to have sex when it sucks? Not me. One of the ways birth control works is by thickening cervical mucus so its next to impossible for sperm to travel through. Additionally, due to the lack of hormone production, cervical mucus production is decreased. Cervical mucus is that lubricate substance that makes your vagina “wet” and lack there of can cause pain during intercourse. If you are on hormonal BC – make sure you have lube handy!

Birth control effects who a woman is attracted to

The menstrual cycle has a large roll is who you may choose as a partner based on how they smell and look. As women approach ovulation their taste in partner attraction changes. This is known as the Major histocompatibility complex (MHC). When cycling naturally, women have been shown to choose a mate that is more masculine (deeper voice, symmetrical face, behaviour). However, when taking HC’s women are more likely to choose a partner with a genetic makeup similar to their own (more feminine). This could be due to the fact that women on the pill have some brain regions that are “more typically male” making them more attaced to female traits.

Interestingly, studies show couples with a similar genetic makeup have a harder time conceiving and are more prone to miscarriages as a posed to genetically diverse couples. In short, HC’s can hinder your ability to chose an optimal partner from a genetic standpoint.

BUT WAIT there’s more, this is does not only apply to women. Men find women more attractive in their fertile window when they are naturally cycling as apposed to women on hormonal birth control. Im not completely convinced this is true because im naturally cycling and still single as a pringle, but, I digress.

Birth control effect the dynamics of the relationship

Its shown birth control pills alter the oxytocin levels in a woman’s body. Oxytocin is also known as the “love” hormones and is important for both people in the relationship to feel connected. This may also explain why women experience lower moods as a side effect of birth control. Additionally, one of the many side effects includes depression and anxiety.

Did you know that women on HC are 3 x more likely to also be prescribed anti depressants? I don’t think that is a coincidence! Even small changes in oxytocin levels in the brain can effect how we process our emotions and interact with other.

Que uncontrollable crying because SOMEONE said “hi” in the wrong tone. I’m not kidding, sometimes I felt like doing that. Since birth control puts a damper on the mood of some women, it can in turn put a damper on the whole relationship. After all, it takes 2 to tango, and also 2 people to make a relationship work.

I’ve had a few friends who where in healthy relationships prior to the pill and got “the ick” after coming off. At first, I thought it was crazy but it turns out, a lot of women have experienced this!

I was actually at lunch with my cousin the other day and she metioned when she came off the pill she imediatly lost interest in her current boyfriend. Couldnt explain why that was but physically and mentally was no longer invested in him. Anywho, heres a video to explain a little more!

It is no secret that birth control effects women in more ways than we realize. One of those effects is our taste in men, our sexual desire, and our mental wellbeing. All of which effects a healthy relationship between two people.

However, a healthy relationship is dependant on many more factors than weather a woman is on birth control or not. Who you love and care for is a choice you make, if you were looking for an excuse to rid your current boyfriend, just say “its not you, its me”. Classic.

Have a wonderful day xx
– Hailee 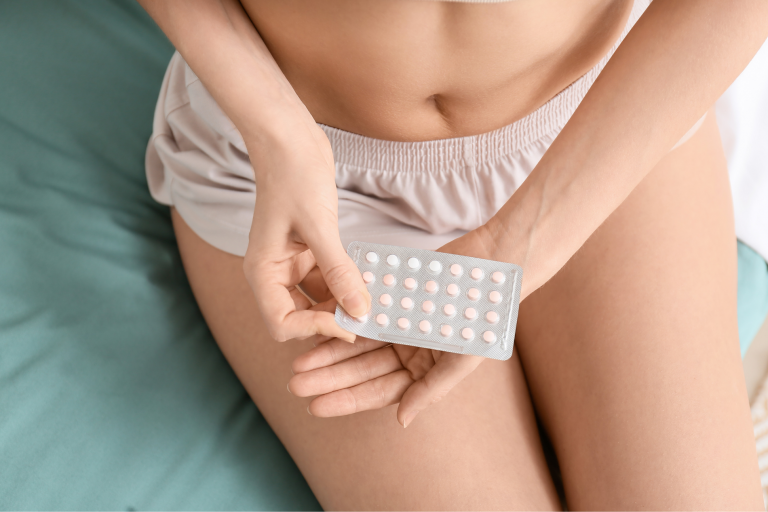 Birth control can change your brain chemistry and cause a ripple effect of unwanted side effects you may have noticed within your body. The pill has been around for many… 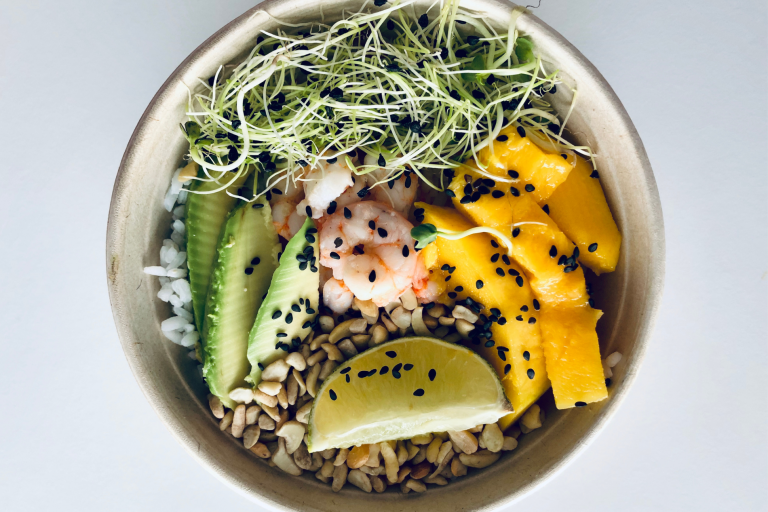 Support your follicular phase through the food you eat! Supporting your hormones, and goals for that matter, comes down to preparation. Therefore, easy meal prep ideas are essential to support… 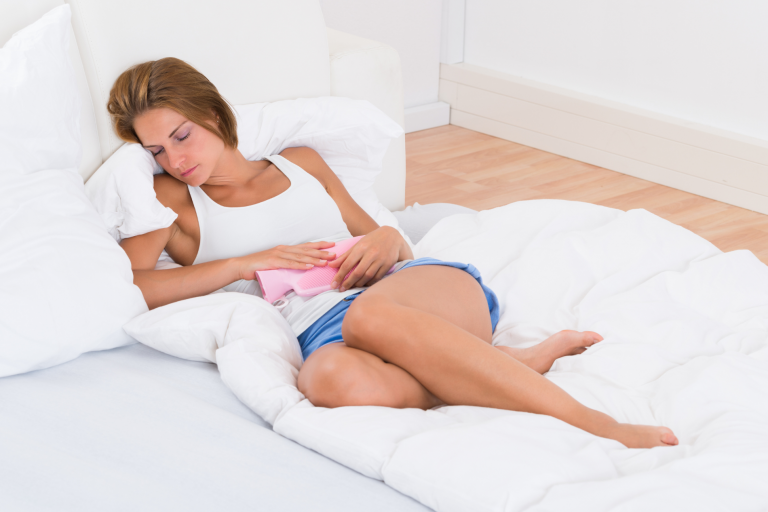 Listen up ladies! Today I’ve got my top 5 period hacks that includes period cramp hacks for those who have not so nice period pains! Having to deal with a… 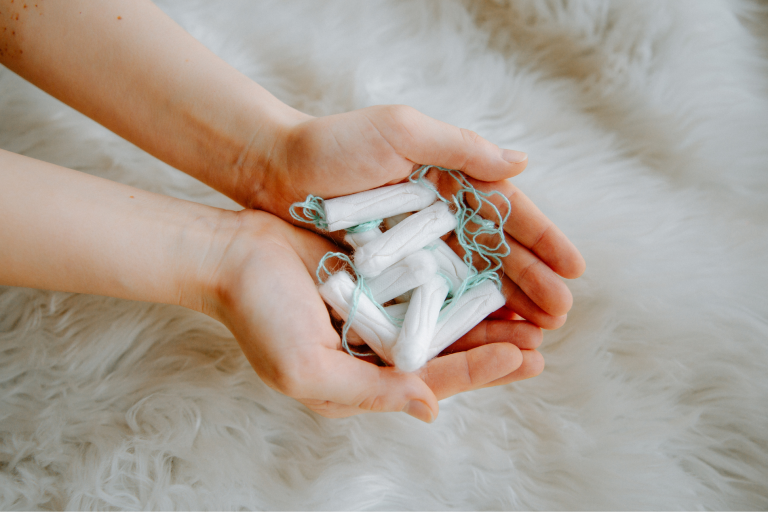 Having a missed period can be common in our high stress society. It does not always mean your are pregnant! These 8 reasons may be why your period has gone MIA recently! 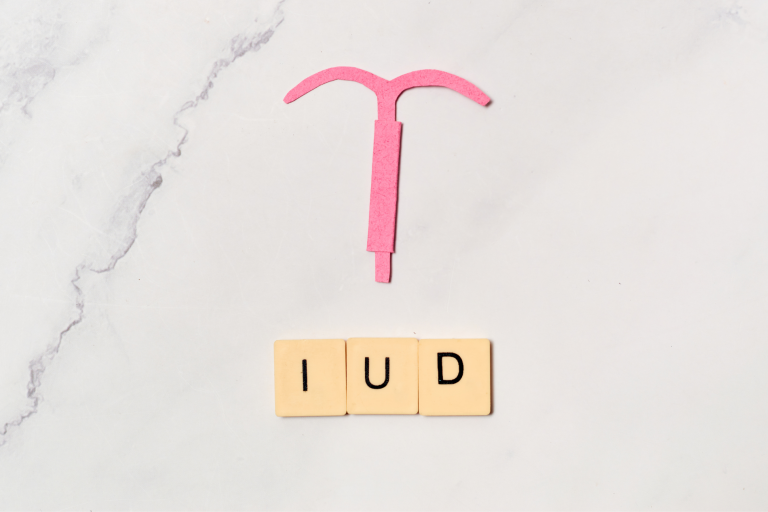 Happy anniversary to me and my hormonal IUD (the Kyleena)! Unfortunately for my IUD, I am parting ways with her because of hormonal side effects I prefer not to deal… 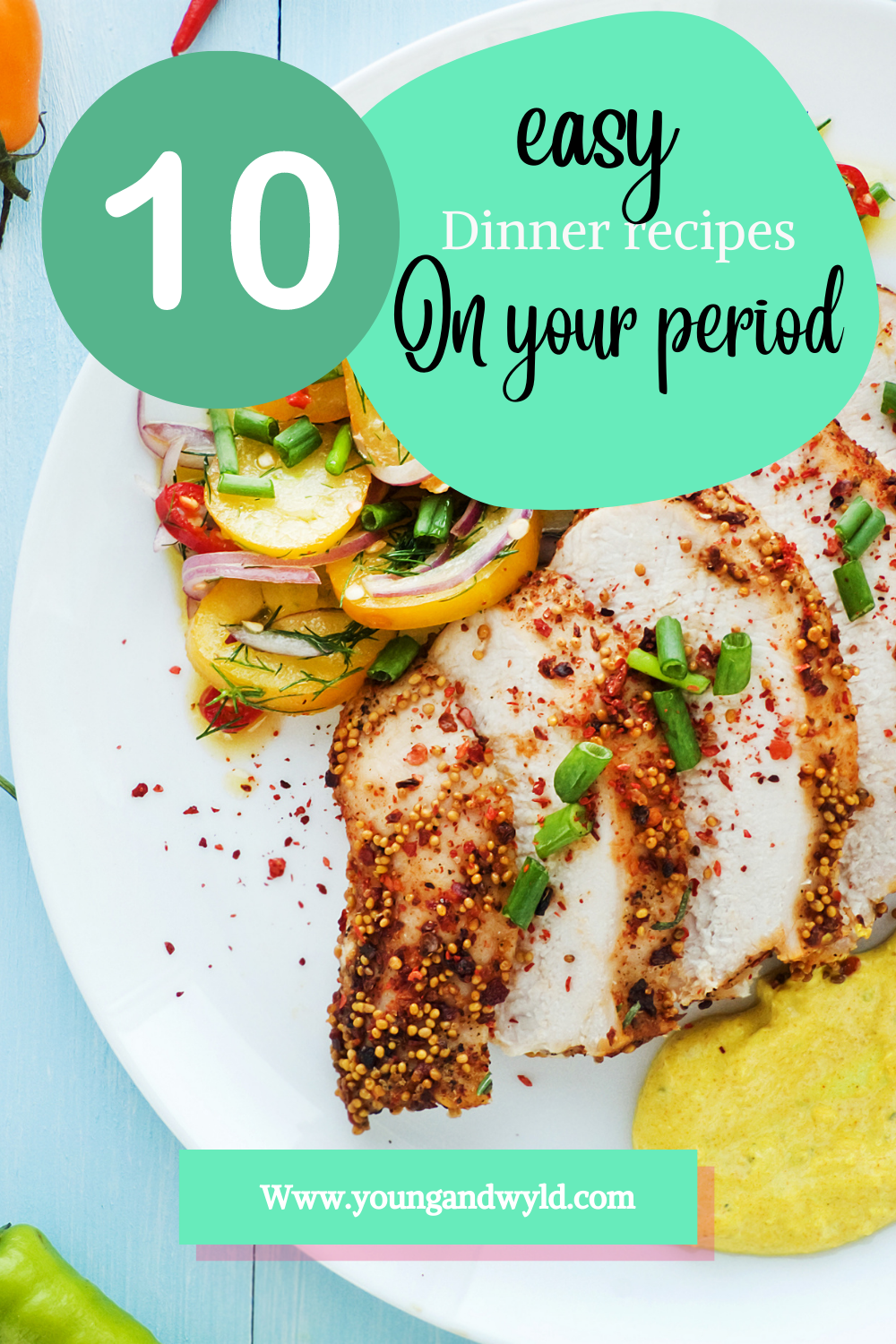 I have rounded up the BEST period comfort food recipes I know you will love! Easy dinners are a must when Im menstruating. I am tired, ornery, and I could…

We use cookies on our website to give you the most relevant experience by remembering your preferences and repeat visits. By clicking “Accept”, you consent to the use of ALL the cookies.
Do not sell my personal information.
Cookie SettingsAccept
Manage consent

This website uses cookies to improve your experience while you navigate through the website. Out of these, the cookies that are categorized as necessary are stored on your browser as they are essential for the working of basic functionalities of the website. We also use third-party cookies that help us analyze and understand how you use this website. These cookies will be stored in your browser only with your consent. You also have the option to opt-out of these cookies. But opting out of some of these cookies may affect your browsing experience.
Necessary Always Enabled
Necessary cookies are absolutely essential for the website to function properly. These cookies ensure basic functionalities and security features of the website, anonymously.
Functional
Functional cookies help to perform certain functionalities like sharing the content of the website on social media platforms, collect feedbacks, and other third-party features.
Performance
Performance cookies are used to understand and analyze the key performance indexes of the website which helps in delivering a better user experience for the visitors.
Analytics
Analytical cookies are used to understand how visitors interact with the website. These cookies help provide information on metrics the number of visitors, bounce rate, traffic source, etc.
Advertisement
Advertisement cookies are used to provide visitors with relevant ads and marketing campaigns. These cookies track visitors across websites and collect information to provide customized ads.
Others
Other uncategorized cookies are those that are being analyzed and have not been classified into a category as yet.
SAVE & ACCEPT